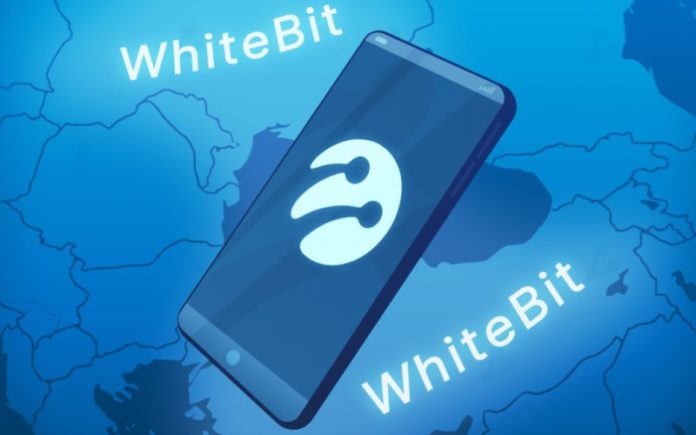 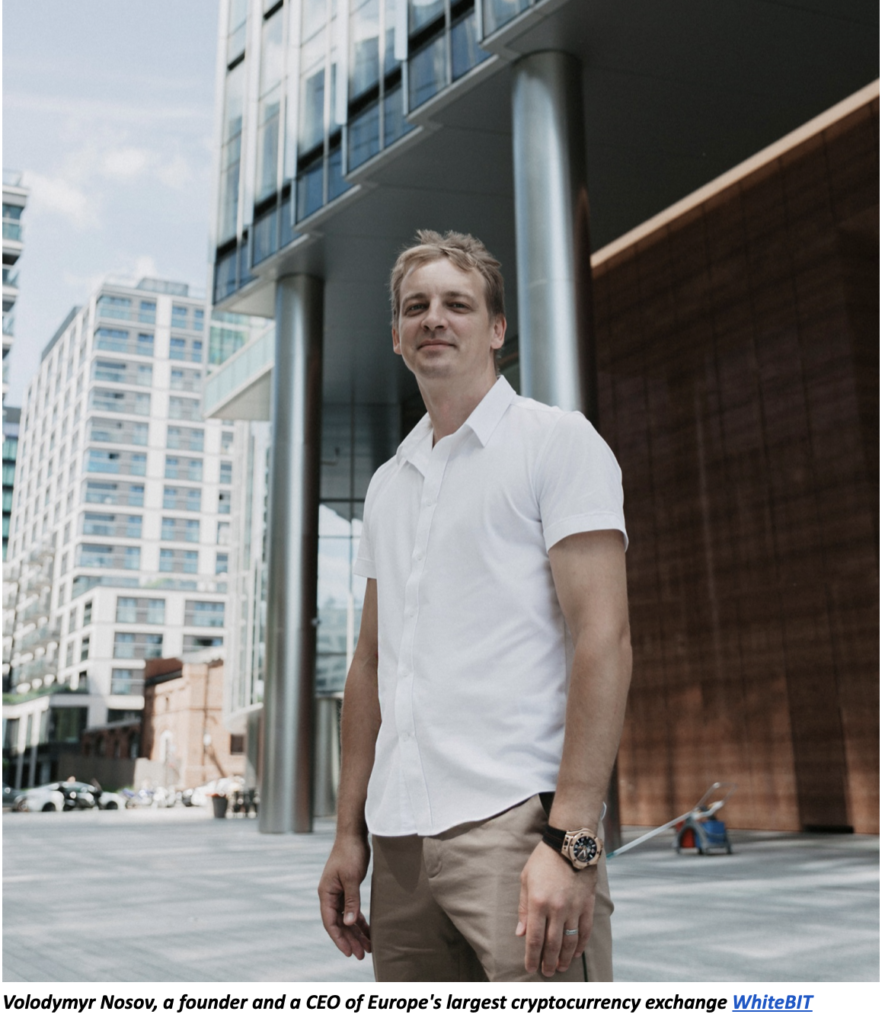 European officials must change their approach to understanding blockchain technology and realize that cryptocurrency is an opportunity, not a risk. Only under such conditions will the EU stop slowing down its progress and remain an influential force in the future. To accomplish this, the European Union must put in order the cryptocurrency market by creating a regulator with unified standards for all businesses operating in the blockchain technology sector. Volodymyr Nosov, CEO of the cryptocurrency exchange WhiteBIT, writes in his column.

Today, he said, blockchain technology is the last link in all the coming shifts in the formation of the new order. The world and life in it have been accelerated as much as possible by technology. The point of no return has been passed. The history of human civilization is changing dramatically. Those who understand this, are adapting to the new conditions and challenges. Tomorrow, they will be far ahead of others. Those who do not accept change and cling to the traditional world order with all their might are slowing their progress. According to CEO WhiteBIT, today, Europe belongs to the latter.

“In the context of technology, especially blockchain technology and cryptocurrencies, EU countries are fundamentally conservative and aloof.  Until European countries understand that cryptocurrency is an opportunity, not a risk, they will not support blockchain technology.  And by doing so, they are slowing down their progress.  Technologically, one of the key problems of the blockchain industry in Europe is the lack of a regulator with unified standards for all blockchain businesses.  In other words, the lack of unified, clear, transparent rules for the cryptocurrency market throughout the European Union.  If Europe wants to remain an influential force in the future, its approach must change”, – emphasizes Volodymyr Nosov.

Nowadays, the situation on the cryptocurrency market in the European Union looks like chaos.  Some EU countries are progressive in terms of technology, particularly, blockchain.  Spain, Portugal, Lithuania, and Estonia are the main ones – these countries are constantly modernizing their cryptocurrency legislation.  Other countries impose additional requirements for the registration of exchanges in the relevant regulatory bodies, which makes the process of obtaining licenses or permits for cryptocurrency activity significantly more complicated, which does not contribute to the development of the crypto segment.

According to Volodymyr Nosov, today some EU officials are taking the initiative to regulate the cryptocurrency market, but not for developing the industry, but to impose additional controls and restrictions. Such over-regulation, even with good intentions, can have a negative impact on users themselves, for example, by forcing them to disclose their data and expose themselves to the risk of fraudsters.

“This is definitely not good for blockchain companies, users or EU members. Regulation is not about prohibiting or restricting, but about creating the most favorable conditions for all participants in the process. In this case, regulation is understood as development. This is undoubtedly what the cryptocurrency market in the EU needs”, – the CEO of the WhiteBIT cryptocurrency exchange is convinced.

Volodymyr Nosov noted that WhiteBIT has experience in the process of developing legislation to regulate the cryptocurrency market in Ukraine, which was successfully adopted a few months ago. Today, a number of countries are interested in this experience, so WhiteBIT is ready to share the experience with the European Union, if necessary.

Reference: WhiteBIT is the largest cryptocurrency exchange in Europe.  Meets all KYC and AML requirements.  It is one of the top 2 security exchanges in the world based on the Hacken independent audit and has an AAA rating. 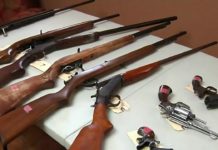 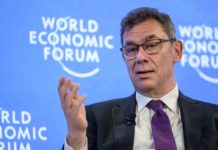 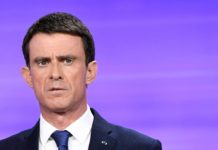